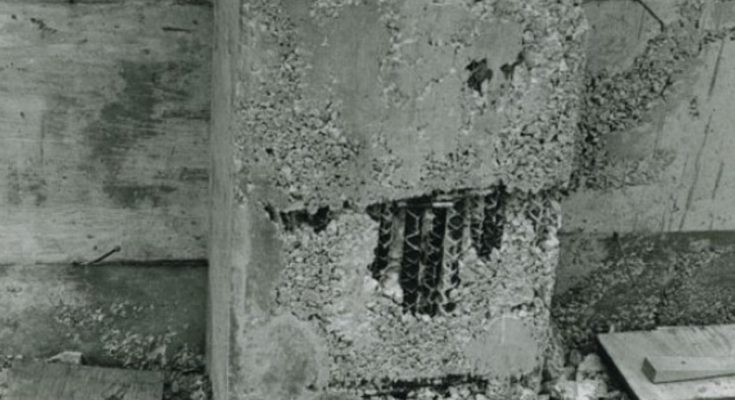 Take at least that much amount of water which will be required for filling voids inside the particles.

Take an extra amount also which will be absorbed on the surface of particles.

Take also some extra amount of water that will lubricate the particles of sand, cement and aggregates.

If only that much amount of water is added to the concrete during batching then chances of segregation and bleeding will be minimized. 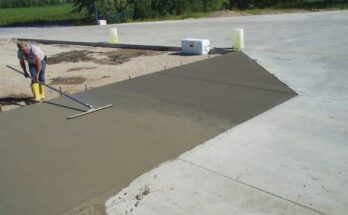 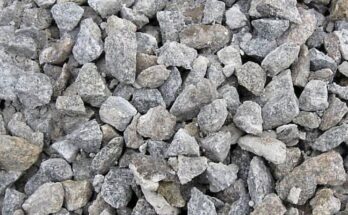 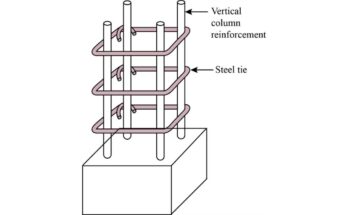 Why Column Ties are Used in Concrete Columns