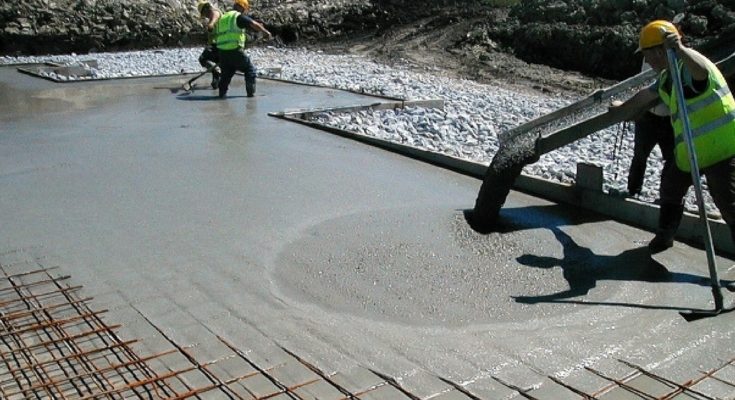 The surface should be cleaned thoroughly to remove any loose matter spread over it. After having checked the formwork and necessary preparation of the surface, concrete placing is started. Following precautions should be taken while placing concrete. 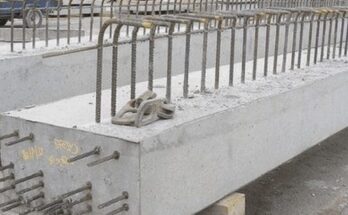 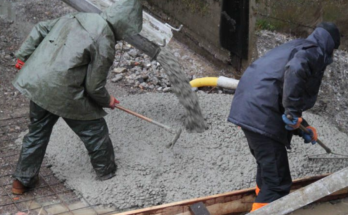 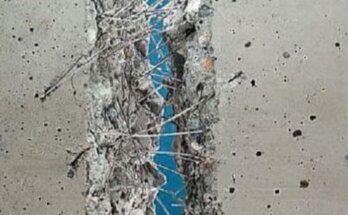 Properties of Concrete Which Shows Increase in Inclusion of Steel Fibers