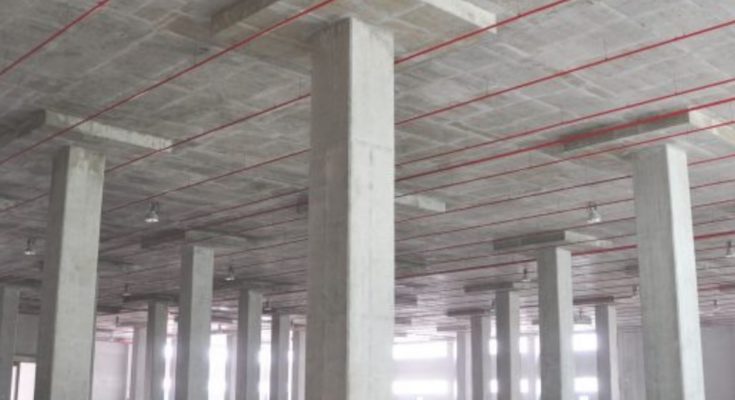 The flat slab is a reinforced concrete slab supported directly by concrete columns or caps. Flat slab doesn’t have beams so it is also called as beam-less slab. They are supported on columns itself. Loads are directly transferred to columns. In this type of construction, a plain ceiling is obtained thus giving attractive appearance from an architectural point of view. The plain ceiling diffuses the light better and is considered less vulnerable in the case of fire than the traditional beam slab construction. The flat slab is easier to construct and requires less formwork. This is one of the types of concrete slabs.

Flat Slabs are used at

Easy constructability with the economy in the formwork

This kind of slabs are provided in parking

Flat slabs are generally used in parking decks, commercial buildings, hotels or places where beam projections are not desired. 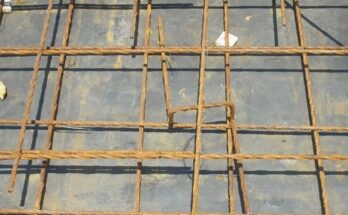 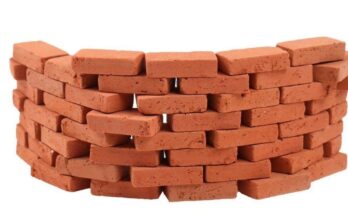