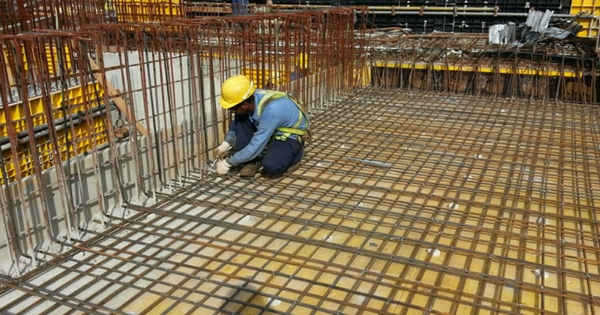 These two terms are generally used as the reinforcements of a slab.

In two way slab main reinforcement is provided along both direction.

In one way slab, the slab is supported by beams on the two opposite sides where main reinforcement bar is provided.

In two way slab, the slab is supported by beams on all four sides. So there will be no difference in bar size because each side will have to transfer equal amount of stress evenly. 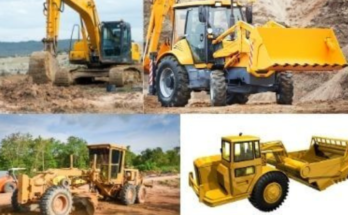 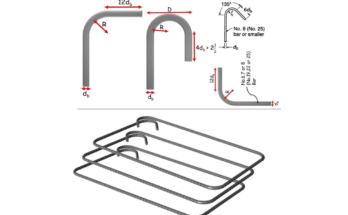 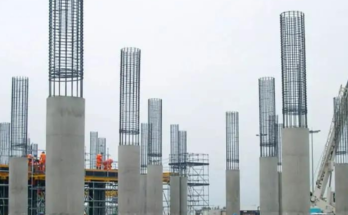 13 Comments on “What is the Main Bar and Distribution Bar”