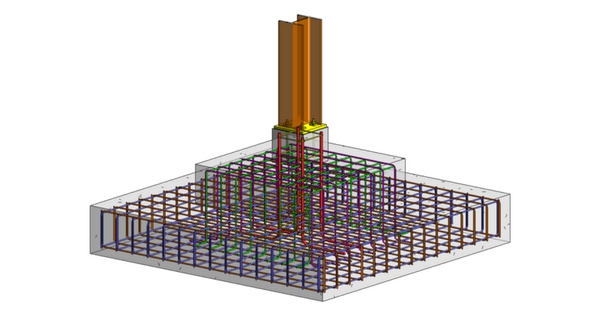 Artificially built part of a structure which transmits the load of the structure to the ground is called foundation.

Important Aspects To Be Considered When Plastering