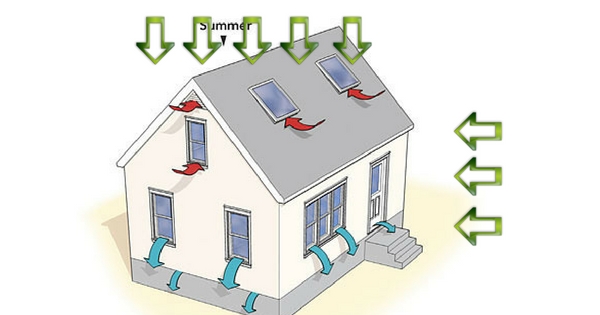 For example, the dead loads for a building structure include the weights of frames, framing and bracing systems, floors, roofs, ceilings, walls, stairways, heating and air-conditioning systems, plumbing, electrical systems, and so forth.

When live loads are applied rapidly to a structure, they cause larger stresses than those that would be produced if the same loads would have been applied gradually. The dynamic effect of the load that causes this increase in stress in the structure is referred to as impact.

Wind loads are produced by the flow of wind around the structure. The magnitudes of wind loads that may act on a structure depend on the geographical location of the structure, obstructions in its surrounding terrain, such as nearby buildings, and the geometry and the vibrational characteristics of the structure itself.

Snow loads must be considered in designing structures. The design snow load for a structure is based on the ground snow load for its geographical location, which can be obtained from building codes or meteorological data for that region.

An earthquake is a sudden undulation of a portion of the earth’s surface. Although the ground surface moves in both horizontal and vertical directions during an earthquake, the magnitude of the vertical component of ground motion is usually small and does not have a significant effect on most structures. It is the horizontal component of ground motion that causes structural damage and that must be considered in designs of structures located in earthquake-prone areas.

Structures used to retain water, such as dams and tanks, as well as coastal structures partially or fully submerged in water must be designed to resist hydrostatic pressure.

Underground structures, basement walls and floors, and retaining walls must be designed to resist soil pressure.

For the portions of structures below the water table, the combined effect of hydrostatic pressure and soil pressure due to the weight of the soil, reduced for buoyancy, must be considered.

Thermal and Other Effects

Statically indeterminate structures may be subjected to stresses due to temperature changes, shrinkage of material, fabrication errors, and differential settlements of supports.