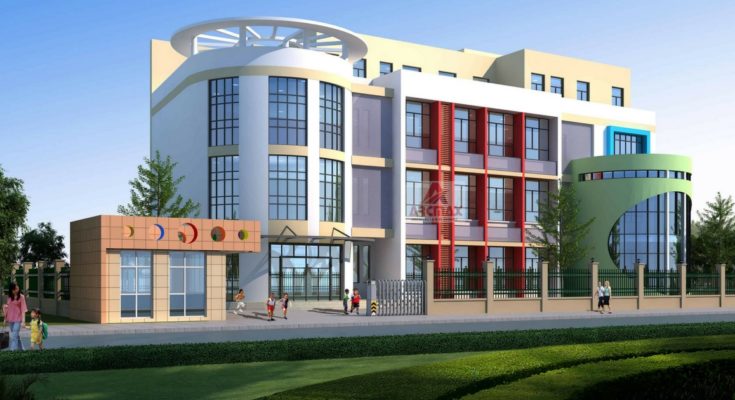 A project begins with a specific need of a client. For example, a developer may authorize an engineering or architectural firm to prepare plans for a sports complex to house a regulation football field, as well as seating 60,000 people, parking for 4000 cars, and space for essential facilities. In another case, a city may retain an engineer to design a bridge to span a 2000-ft-wide river and to carry a certain hourly volume of traffic.

In the preliminary design phase, the engineer selects from the conceptual design several of the structural systems that appear most promising, and sizes their main components. This preliminary proportioning of structural members requires an understanding of structural behavior and a knowledge of the loading conditions (dead, live, wind, and so forth) that will most likely affect the design. At this point, the experienced designer may make a few rough computations to estimate the proportions of each structure at its critical sections.

At this next stage, the precise loads the structure will carry are not known because the exact size of members and the architectural details of the design are not finalized. Using estimated values of load, the engineer carries out an analysis of the several structural systems under consideration to determine the forces at critical sections and the deflections at any point that influence the serviceability of the structure.

The true weight of the members cannot be calculated until the structure is sized exactly, and certain architectural details will be influenced, in turn, by the structure. For example, the size and weight of mechanical equipment cannot be determined until the volume of the building is established, which in turn depends on the structural system. The designer, however, knows from past experience with similar structures how to estimate values for load that are fairly close approximations of final values.

Redesign of the Structures

Using the results of the analysis of preliminary designs, the designer recomputes the proportions of the main elements of all structures. Although each analysis is based on estimated values of load, the forces established at this stage are probably indicative of what a particular structure must carry, so that proportions are unlikely to change significantly even after the details of the final design are established.

The various preliminary designs are next compared with regard to cost, availability of materials, appearance, maintenance, time for construction, and other pertinent considerations. The structure best satisfying the client’s established criteria is selected for further refinement in the final design phase.

In the final phase, the engineer makes any minor adjustments to the selected structure that will improve its economy or appearance. Now the designer carefully estimates dead loads and considers specific positions of the live load that will maximize stresses at specific sections. As part of the final analysis, the strength and stiffness of the structure are evaluated for all significant loads and combinations of load, dead and live, including wind, snow, earthquake, temperature change, and settlements. If the results of the final design confirm that the proportions of the structure are adequate to carry the design forces, the design is complete. On the other hand, if the final design reveals certain deficiencies (e.g., certain members are overstressed, the structure is unable to resist lateral wind loads efficiently, members are excessively flexible, or costs are over budget), the designer will either have to modify the configuration of the structure or consider an alternate structural system.

Steel, reinforced concrete, wood, and metals, such as aluminum, are all analyzed in the same manner. The different properties of materials are taken into account during the design process. When members are sized, designers refer to design codes, which take into account each material’s special properties.

This text is concerned primarily with the analysis of structures as detailed above. Design is covered in separate courses in most engineering programs; however, since the two topics are so closely interrelated, we will necessarily touch upon some design issues.