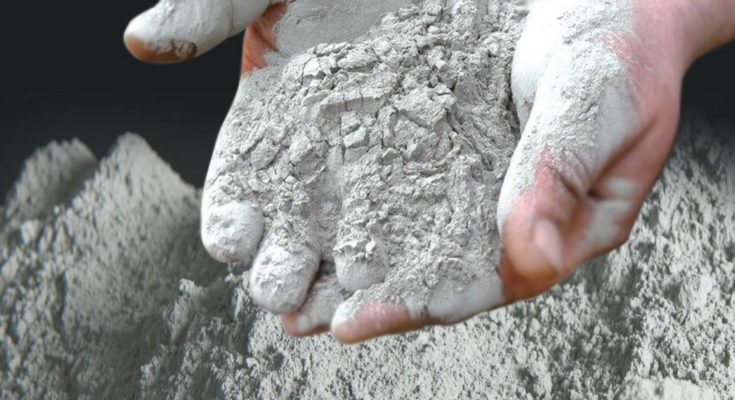 When water is mixed with cement to form a paste, reaction starts. In its pure form, the finely ground cement is extremely sensitive to water. Out of the three main compounds, viz. C3A, C3S and C2S, reacts quickly with water to produce a jelly-like compound which starts solidifying. The action of changing from a fluid state to a solid state is called ‘setting’ and should not be confused with ‘hardening’.

During the next stage of hydration, cement paste starts hardening owing to the reaction of C3S and C2S with water and the paste gains strength. The first few minutes, the setting action is more predominant and later on the hardening action becomes dominant. In practice, such solidifying action or loss of plasticity is required to be delayed, because some time is needed for mixing, transporting and placing of concrete into final position before the mix loses its plasticity due to the setting action.

Once initial stiffening of concrete has taken place, it is desirable that it should harden or gain strength as rapidly as possible, so that there is a minimum of delay before shuttering can be removed and the risk of frost damage in cold climate is minimized. The standard, therefore, specifies the maximum value of final setting time.

It is not however, possible in practice to exactly locate the initial setting time and final setting time. The Indian Standards have selected two arbitrary points which relate setting of cement to the time measured from the moment the water is added.

‘Initial setting time’ is defined as the period elapsing between the time when water is added to the cement and the time at which the needle of 1mm square section fails to pierce the test block to a depth of about 5mm from the bottom of the mould. A period of 30 minutes is the minimum initial setting time, specified by ISI for ordinary and rapid hardening Portland cements and 60 minutes for low heat cement.

The ‘final setting time’ is defined as the period elapsing between the time when water is added to cement and the time at which the needle of 1mm square section with 5mm diameter attachment makes an impression on the test block. 600 minutes is the maximum time specified for the final set for all the Portland cement. IS: 269-1976 specifies the strengths in compression on the standard mortar-cube. 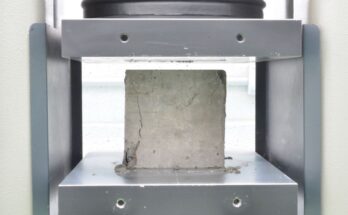 Main reasons to test the quality of concrete 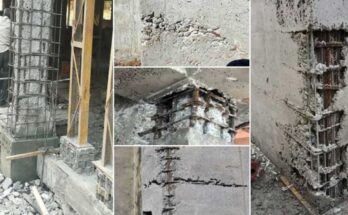 Causes of Honeycomb In Concrete 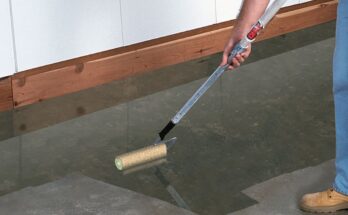