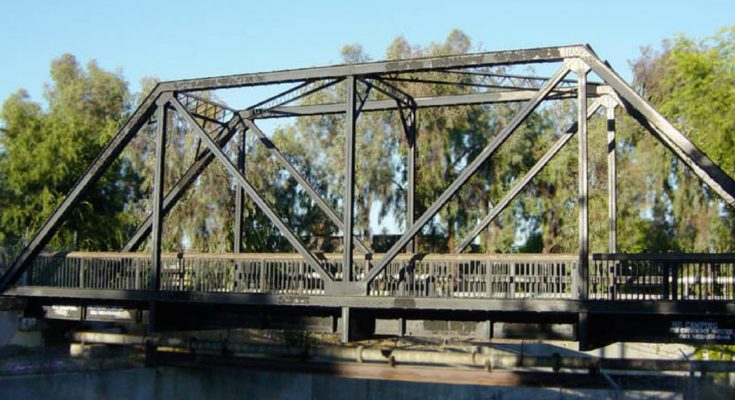 A pin-jointed frame is a structural framework consisting of several members (angles, channels, pipes etc.,) jointed together at their ends by rivets or bolts to form the required shape and to carry the applied external loads. A pin-jointed frame is called a truss when it is used to support the roof. Sometimes it is called a tower when it is used as a mast, and as girder when it is used as a horizontal beam. The joints in a frame where two or more members meet are called nodes. A joint is called a pin-joint when it transfers only axial forces and not moments. The members can rotate freely at the pin-joints. Welded joints cannot be considered as pin- joints.

The loads are generally applied at the nodal points of the frame and hence its constituent members are always subjected to axial forces and never to bending moment or shear force. The axial forces may be either compression or tension. Sometimes, the same member may be subjected to different nature of forces under different loading conditions (A member which is under tension due to dead load may be under compression due to wind load). The magnitude and nature of forces induced in the members of a frame may be determined analytically as well as graphically.

The analysis of simple frames, subjected to vertical as well as horizontal forces, are dealt with in this chapter. Inclined forces if any, on the frames are to be first resolved into vertical and horizontal components and then the frame may be analyzed as usual. 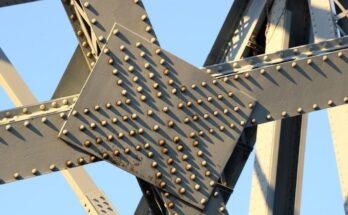 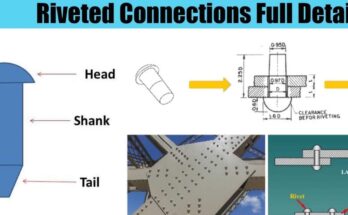 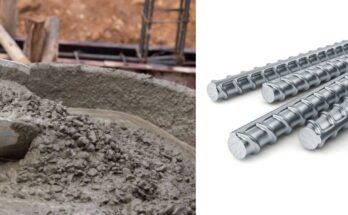