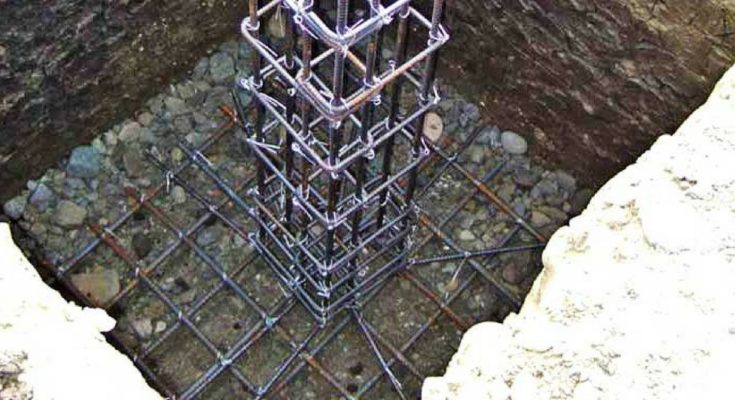 Foundation distributes the loads of the super structure, to a larger area so that the intensity of the load at its base does not exceed the safe bearing capacity of the sub-soil.

Even Distribution of Load

Foundations distribute the non-uniform load of the super structure evenly to the sub soil. For example, two columns carrying unequal loads can have a combined footing which may transmit the load to sub soil evenly with uniform soil pressure. Due to this, unequal or differential settlements are minimized.

Foundation provide leveled and hard surface over which the super structure can be built.

It anchors the super structure to the ground, thus imparting lateral stability to the superstructure. The stability of the building, against sliding and overturning, due to horizontal forces (such as wind, earthquake etc.) is increased due to foundations. 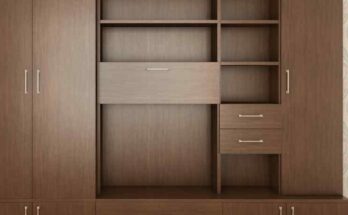 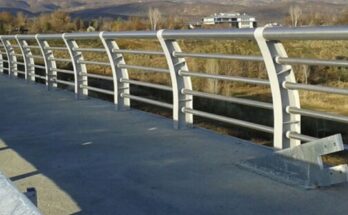 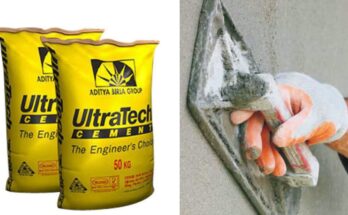