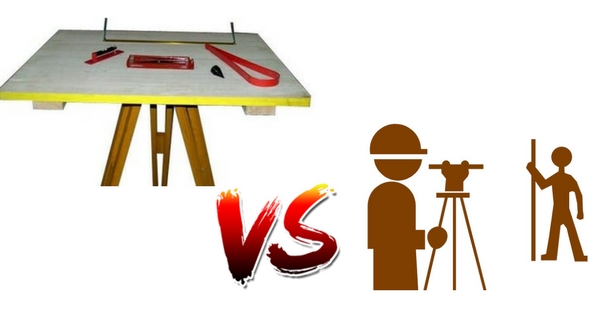 Geodetic surveying is a process of surveying by considering the curvature or spherical shape of the earth. The exact positions of points obtained on plane surveying are given by geodetic. 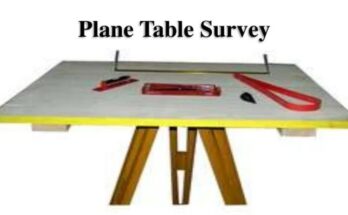 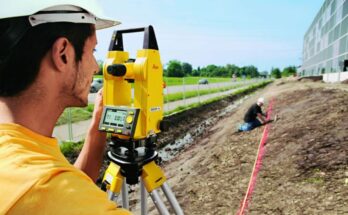 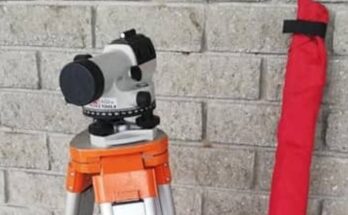 16 Comments on “Difference Between Plane Surveying and Geodetic Surveying”