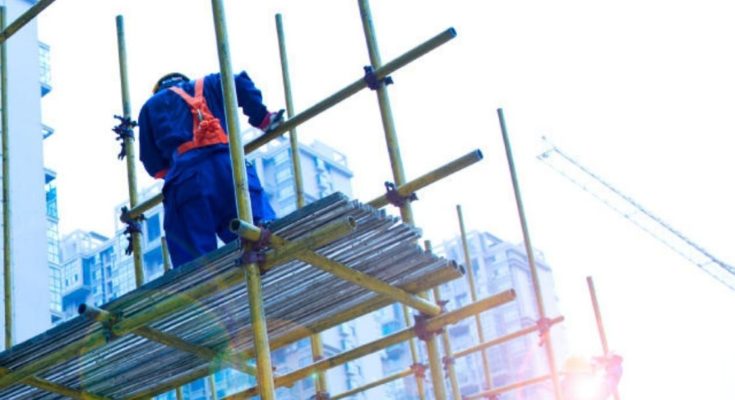 The steel or timber scaffolding is essentially similar. The wooden member is replaced by 38-64mm diameter steel tubes. Special types of steel couplets or fittings are used for connecting different members.

In this type of scaffolding, the vertical tubes called upright are spaced 2.5 to 3m apart. Each standard is welded to a base plate. The steel scaffolding plate has a hole in their base so that it can be spiked to a timber or concrete base. In this way, the rigid foundation is formed for the scaffolding.

Ledgers are spaced at 1.8m vertically apart and the short tubes are normally 1.2 to 1.8m in length.

Tubular scaffolding mounted on wheels and can be used for carrying out the work of painting the walls, underside roof etc.

The tubular scaffolding has several advantages over the timber scaffolding such as rapid erection and dismantling, greater strength and durability.

This type of scaffolding consists of standard firmly. The Standards are connected to each other by ledgers at every rise of 120 to 150 cm. The bricklayer scaffoldings are provided on the building side and are secured in position with the help of rope-lashing. 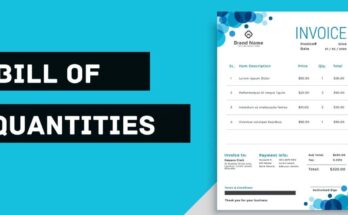 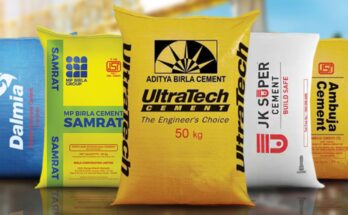 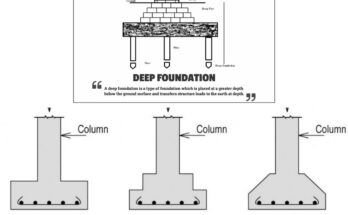 One Comment on “Commonly used Types of Scaffolding at Site”