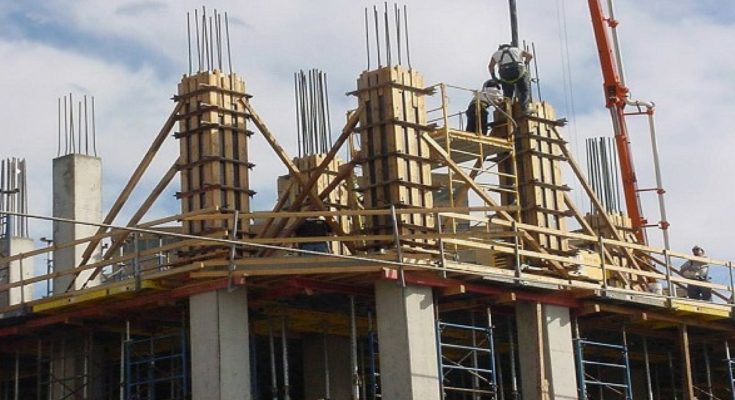 A compression member column is an important element of every reinforced concrete structure. These are used to transfer the load of superstructure to the foundation safely. Mainly column, struts and pedestals are used as compression members in buildings, bridges, supporting system of tanks, factories and many more such structures.

A column is defined as a vertical compression member which is mainly subjected to axial loads and the effective length of which exceeds three times its least lateral dimension.

Columns are classified based on different criteria such as:

On the basis of shape of the cross-section of the column, the column may be classified as following

Columns may be classified as following, as per the material used for construction.

Timber columns are generally used for light loads. They are used in small trusses and wooden houses. These are called as posts.

These are used for light loads.

R.С.С. columns are used for mostly all types of buildings and other R.С.С. structures like tanks, bridges etc.

Composite columns are used for very heavy loads. They consist of steel sections like joists (I or H sections) embedded in R.C.C.

A column may be classified as follows, based on type of loading:

Eccentrically loaded columns are those columns in which the loads do not act on the longitudinal axis of the column. They are subjected to direct compressive stress and bending stress both. Eccentrically loaded columns may be subjected to uniaxial bending or biaxial bending depending upon the line of action of load, with respect to the two axis of the column section.

The column is considered as short when the slenderness ratio of column i.e ratio of effective length to its least lateral dimension (l/b) is less than or equal to 12.

If the slenderness ratio of the column is greater than 12, it is called as long or slender column.

An R.С.С. column has longitudinal and lateral reinforcement. They can also be classified according to the manner in which the longitudinal steel is laterally supported or tied.

5 Comments on “Columns and Classification of Columns”