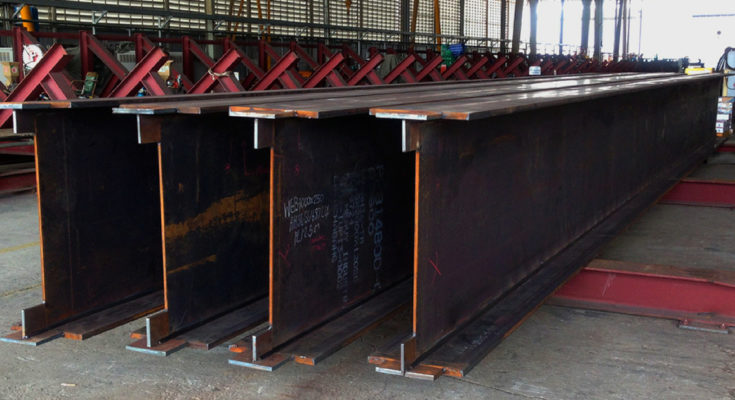 Beams are normally used for shorter spans and usually consists of a readymade available rolled section.

These are used for sections, for which readymade available beam sections are not sufficient. The additional requirement of moments are compensated by using additional plates connected to the flanges of available I, or channel sections and they are called as built up beams.

Plate girders are used to carry extensively large loads such as bridges. Here the various members such as web plates, flanges plates are connected as an assembly by means of suitable angles. Moreover since the plate girder is expected to carry huge loads, horizontal and vertical stiffeners are also used to avoid excess buckling and also at places where concentrated loads are acting. 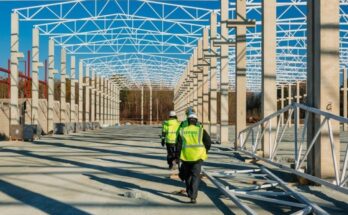 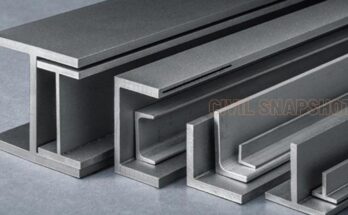 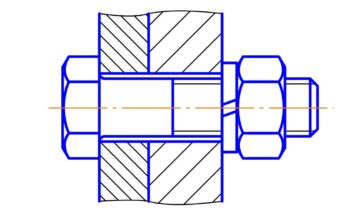