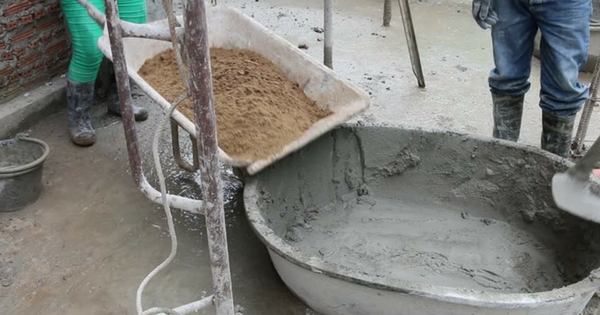 The process of measurement of ingredients (cement, fine aggregate, coarse aggregate and water) for making concrete is called batching.

Batching is done in two ways 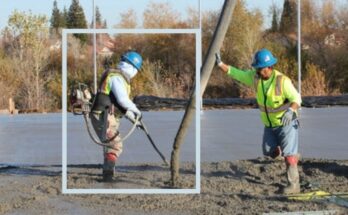 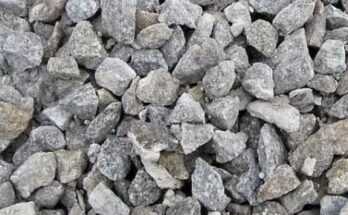 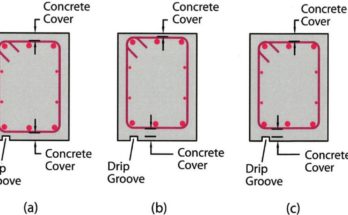 Why we provide Concrete Cover